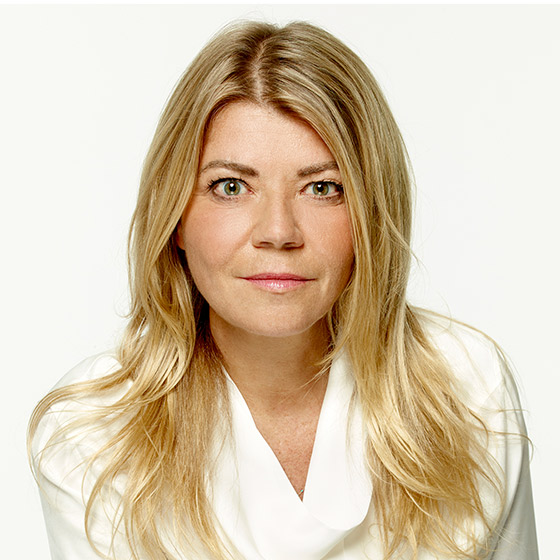 Virginie Morgon is CEO of Eurazeo. Since she joined Eurazeo’s Executive Board in 2008, Ms. Morgon has accelerated the firm’s diversification and growth across investment strategies and geographies, transforming Eurazeo into a multi-strategy international investment firm able to support companies across size and scale, from venture capital to large cap.

Ms. Morgon spent over 16 years as an investment banker at Lazard and became the youngest managing senior partner in Paris in 2001. During her tenure, she advised international groups such as Air Liquide, Danone, Kingfisher, Publicis and Renault. She spent her time in transatlantic cities New York, London and Paris.

She is an independent Board member of L’Oreal and Moncler. Previously, she served on the Boards of AccorHotels and Vivendi. Since 2011, Ms. Morgon has been regularly ranked on Fortune’s Most Powerful Women International 50 list. She is a vocal advocate for diversity in leadership, as a founding member of the Women’s Forum for Economy & Society, and for global equality, as Co-Chair of the Paris Committee for Human Rights Watch.

Virginie Morgon has a degree from l’Institut d’Etudes Politiques de Paris (Economics and Finance section) and holds a Master’s in Economics and Management (MIEM) from the University of Bocconi (Milan, Italy).