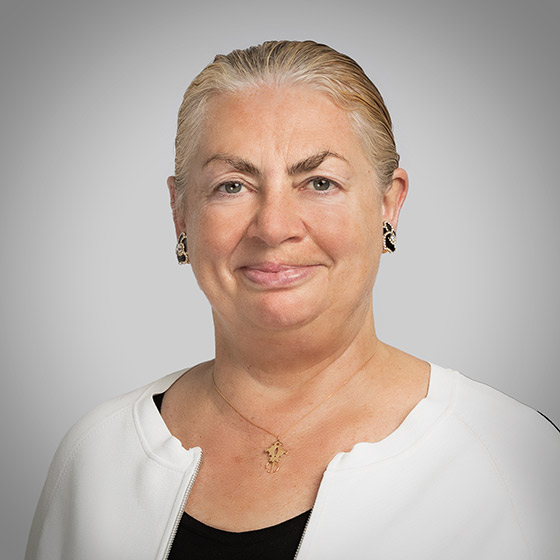 Member of the Finance Committee

Victoire de Margerie has been Founder and Vice-Chairman of the World Materials Forum since 2014. She has also been the main shareholder and Chairwoman of Rondol Industrie, a micromechanical SME, since 2012 and Director of Arkema since 2012 and of Babcock International since 2016.
On December 1, 2020, Victoire de Margerie became Chairman of the Supervisory Board of Ixellion, an Italian -Estonian company which develops materials and technologies for electrical transition in the transport sector. She previously held operational positionsin Germany, France and the United States at Arkema, Carnaud MetalBox and Péchiney.
She also taught Strategy and Technology Managementat the Grenoble Management School. Victoire de Margerie has held Director ships in listed companies since 1999 and particularly in Baccarat, Bourbon, Outokumpu, Ciments Français/Italcementi, Norsk Hydro and Morgan Advanced Materials.