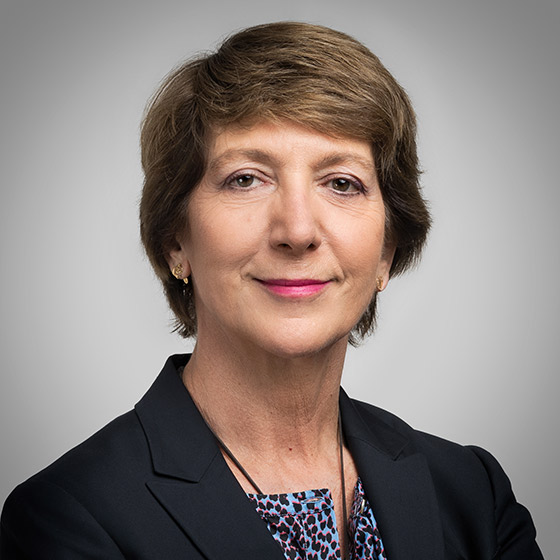 Chairwoman of the Audit Committee

Chairwoman of the Audit Committee

Stéphane Pallez has pursued a career at the crossroads of the public and corporate spheres, accumulating a wealth of experience in the field of finance, and notably investment.
During her time at the Ministry of Finance, she served as Technical Advisor to the Minister, responsible for industrial affairs and corporate finance, and was later responsible for part of the portfolio of state holdings, where she was actively involved in the restructuring and privatization of publicly owned companies. She has also held a wide range of responsibilities in the field of financial regulation, banking and insurance, and in international financial negotiations.
In the corporate world, she was Deputy Chief Financial Officer at France Telecom Orange between 2004 and 2011 and was as such directly involved in that company’s investment and divestment decisions for all the financial and operational activities under her responsibility.
From April 2011 to 2015, she was Chairwoman and Chief Executive Officer of CCR.
Since November 2014, she has been Chairwoman and Chief Executive Officer of the La Française des Jeux (FDJ). She successfully steered its privatization and listing in November 2019.