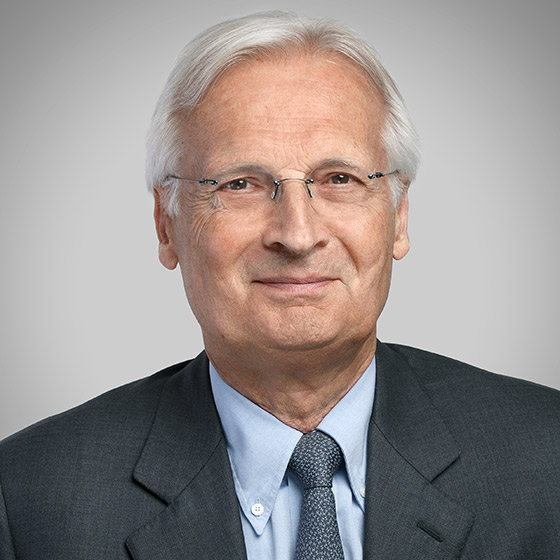 Jean-Pierre Richardson is the Chairman and Chief Executive Officer of S.A. Joliette Matériel a family holding company and Chairman of SAS Richardson.
He joined SAS Richardson in 1962, a 51% subsidiary of Escaut et Meuse at that time, which later merged with Eurazeo.
He managed its operations from 1969 to 2003.
From 1971 to 1979, he served as a judge at the Marseilles Commercial Court.

Jean-Pierre Richardson is a 1958 graduate of École Polytechnique.