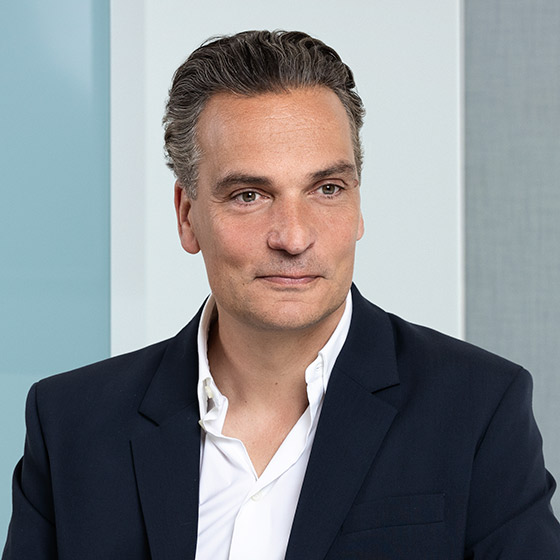 Prior to joining , Jean-Daniel worked for 5 years at Webedia as CTO then SVP Technologist. His role was to manage the technical teams and to act as Advisory CTO during startups acquistion & integration phases.
Webedia is a major French and European online media group, which owns sites such as jeuxvideo.com and Allociné (28 million uv per month) as well as the leading MCN network (5.6 billion video views / 176 million followers).

Prior to this, he worked as CTO at Les Echos Group, contributing to the group's digital transition by redesigning websites such as Les Echos, Investir or Capital Finance, and converting audiences to BtoB services.
Jean-Daniel also worked as CTO for early-stage start-up and scale-up, E-commerce pure player and in marketing agency.