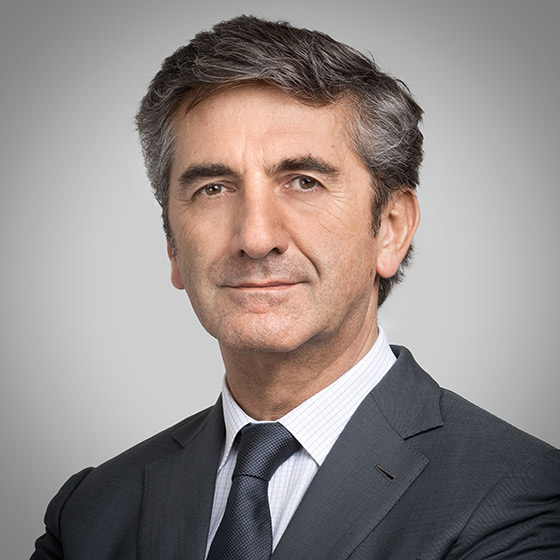 Member of the Digital Committee

Member of the CAG Committee

Throughout his career, Emmanuel Russel has held a range of executive management and financial management positions in several companies, and particularly JCDecaux, across many geographic areas. He iscurrently Deputy CEO of JCDecaux Holding, the investment holding company and controlling shareholder of the outdoor advertising group, JCDecaux.
He is also a member of the Supervisory Board of October SA (formerly Lendix SA),the leading lending platform fintech in France. He was previously Chief Executive Officer of Compagnie Lebon between 2013 and 2017. Between 2000 and 2013, he held several positions in the JCDecaux group as Mergers &Acquisitions, Treasury and Finance Director and then, from 2006, Chief Executive Officer of the emerging Africa, Middle East, Central Asia and Eastern Europe area, leading its construction. From 1990 to 2000, he held financial management positions in the Pernod Ricard group and particular Chief Financial Officer for Europe.
He began his career with Arthur Andersen in 1987.

He is a graduate of the Hautes Études Commerciales (HEC) business schooland holds a post-graduate accounting and finance degree (DESCF).