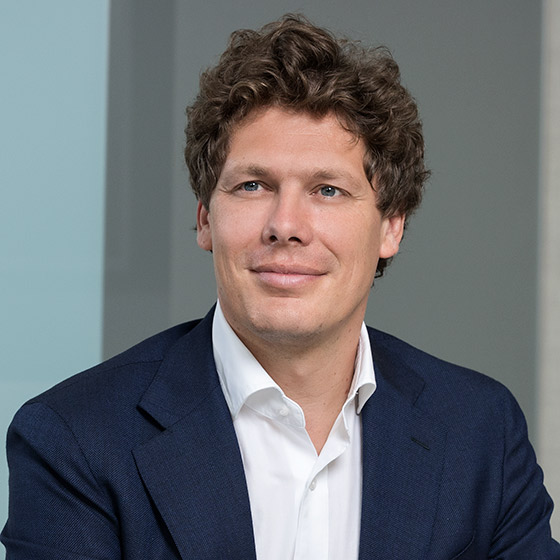 Edouard joined Eurazeo in 2015. He is specialised in Tech-Enabled Services. Prior to this, he spent 8 years at Astorg where he worked on a number of transactions of industrial and B-to-B services European companies. He was notably in charge of Geoservices and OGF investments. Since 2012, Edouard has been a lecturer at the Institut d’Etudes Politiques de Paris within the Finance and Strategy Master.