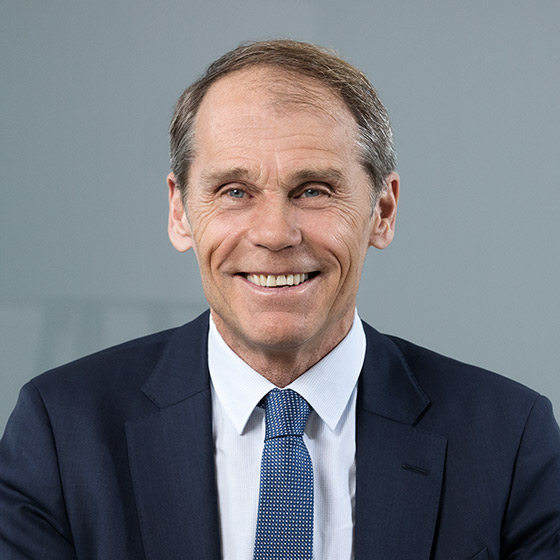 Benoist Grossmann joined Idinvest Partners in 2002, which became Eurazeo Investment Manager (EIM) in 2021. He was appointed a board member in 2003, Managing Director in March 2021 and runs the Venture and Growth equity expertises.

Before joining Idinvest Partners, Benoist worked for several venture capital funds for over 10 years. He was a Partner at Viventures from 1998 to 2002 and worked as Investment Manager at La Financière de Brienne. He had previously spent over 10 years working in the industry as a laser systems specialist at EDF, NASA and Thomson-CSF Optronique, for whom he invented five patents and authored over twenty publications.

Benoist has been President of France Digitale – a leading European startup organization - since 2019 and is the newly elected board member of the French Space Agency - CNES. He is also a member of Facebook France’s Advisory board and a member of BPIfrance’s recently formed Innovation Committee. He is currently on the boards of Ogury, Molotov, Spacecargo and Frichti and was previously on the boards of Criteo, Dailymotion, Deezer and Meetic.

Benoist Grossmann holds a PhD in Physics from the Université de Paris VI and an MBA from the Institut d'Etudes Politiques in Paris.