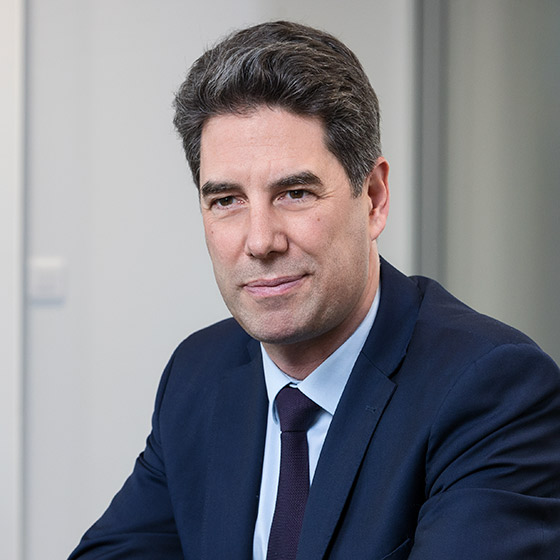 China, a global powerhouse that saw the devastating effects of Covid-19 early on, is making laudable progress towards recovery, the latest data indicate. While Chinese markets are still far from returning to their pre-pandemic vigor, key performance indicators in exports, travel and hotel occupancy suggest that China's economy has touched bottom and is flickering back to life.

The sustainability of these positive developments is unclear at this time, but the progress itself is encouraging. Although China has eased lockdown measures in Wuhan, where the virus seemed to originate, and in other cities as Covid-19 cases have subsided, a resurgence in infections could rock the economy later this year. In addition, geopolitical tensions, particularly with the U.S., could dampen China's trade with the West.

That said, growing signs that the world's second biggest economy may be on the rebound is encouraging to investors.

We are keeping a close eye on developments in China given Eurazeo’s presence and investment in the country. Managing Director and Head of Eurazeo China Eddie Chen, based in our Shanghai office, has been analyzing the situation closely—here are some significant performance measures he and the team are seeing.

We are encouraged to see data trending towards a recovery in China. As the situation continues to evolve, Eurazeo will remain vigilant as we keep a pulse on the region and its impact on the global economy. 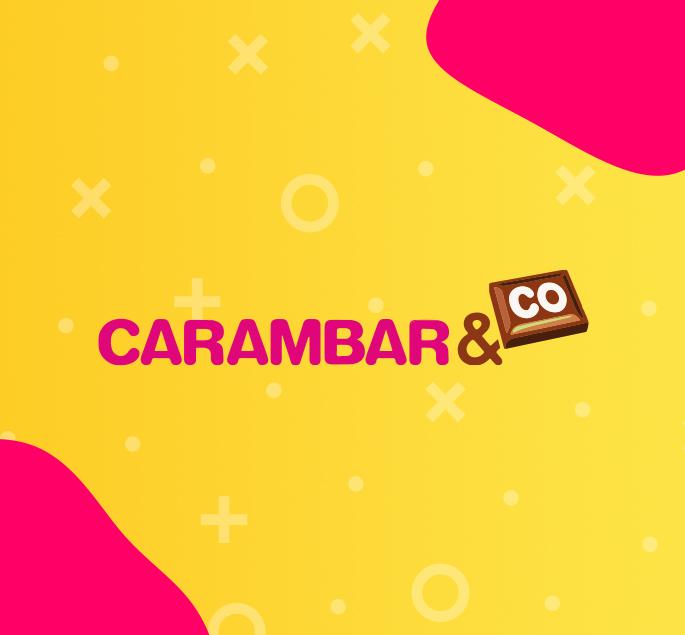 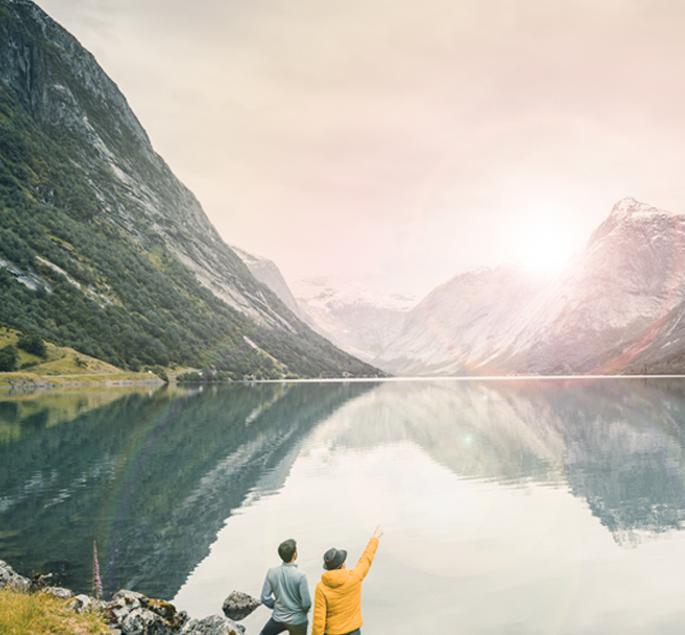 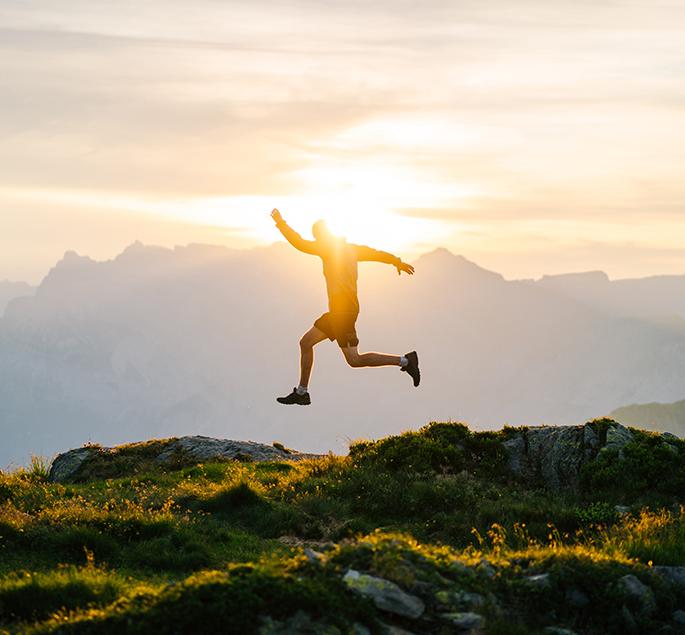 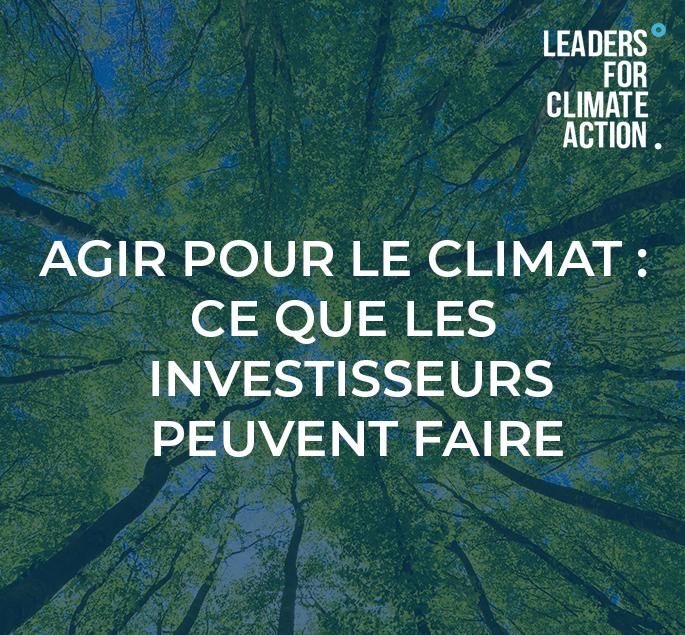 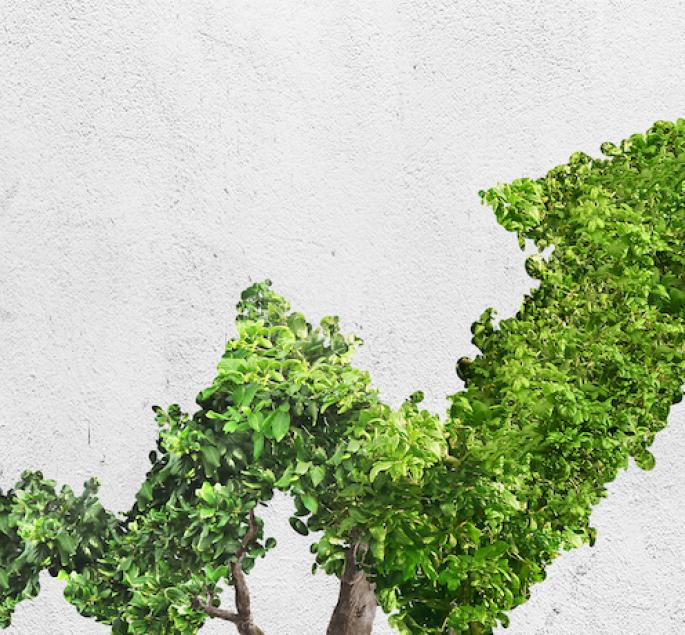 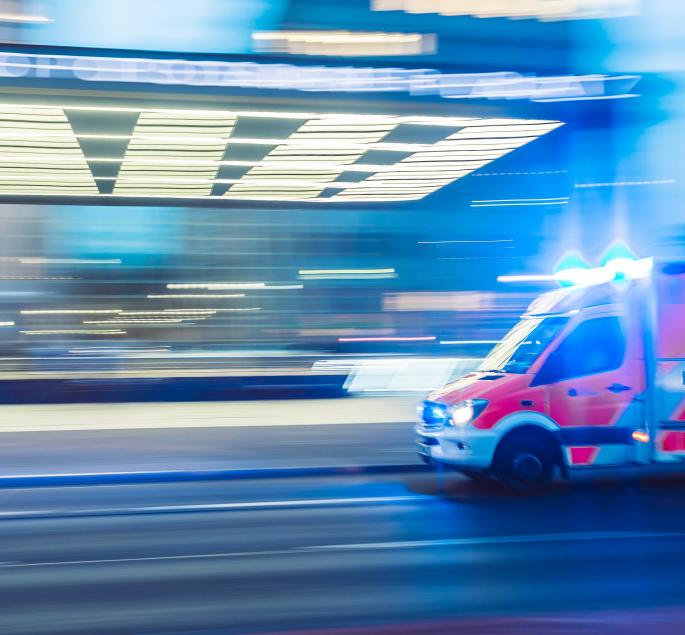 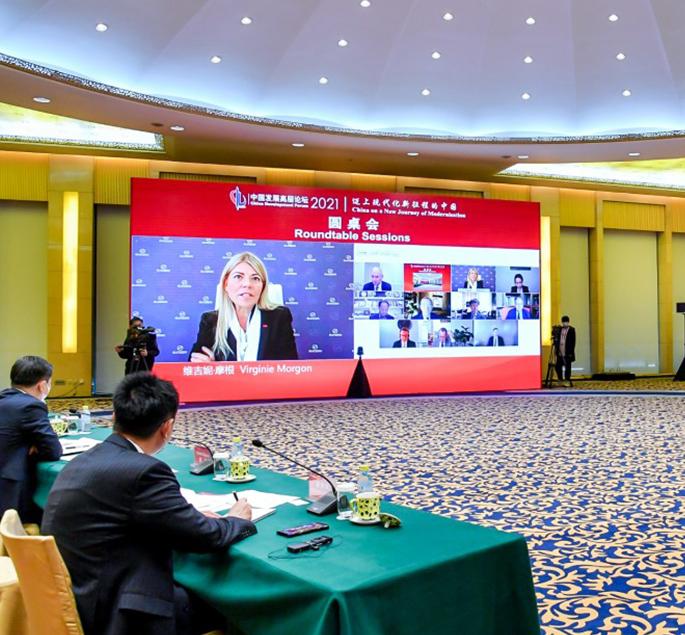 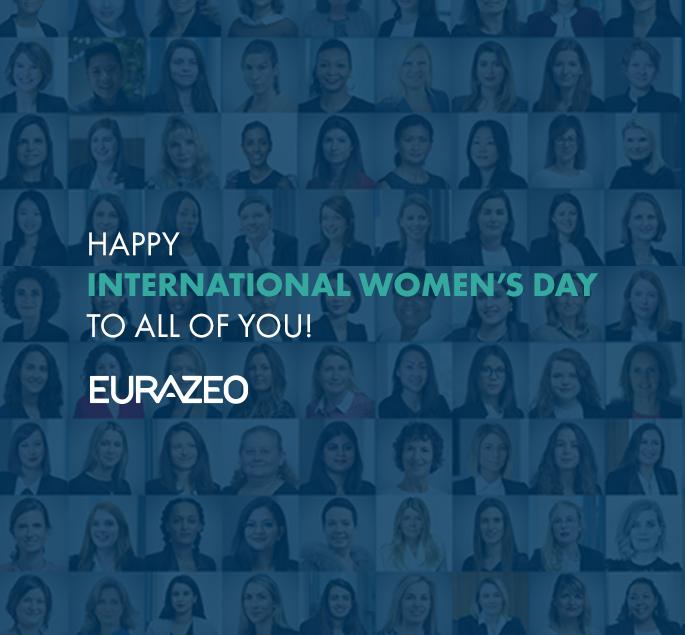 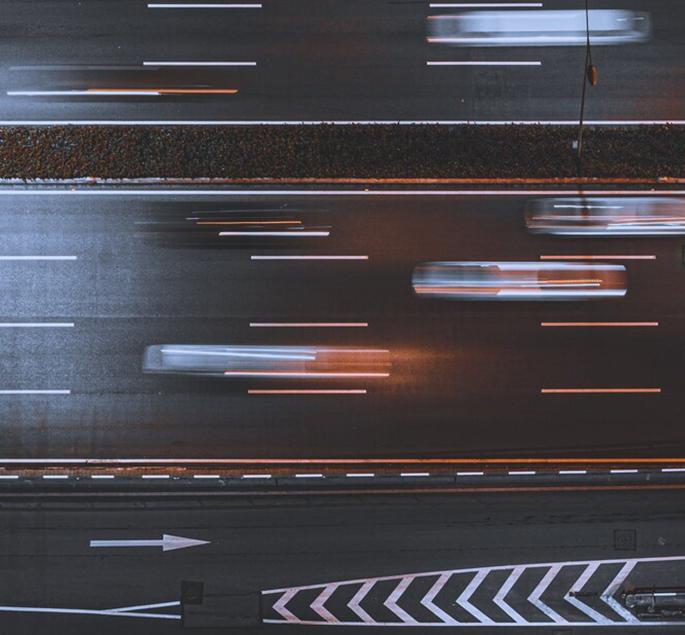 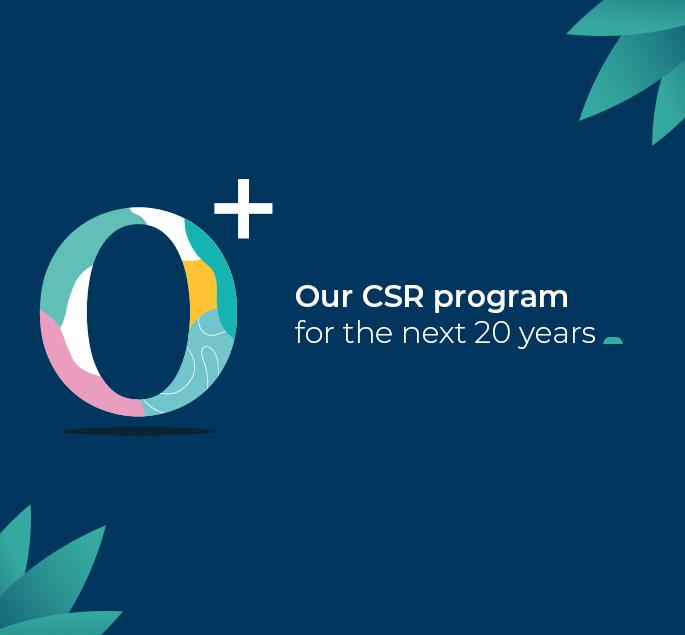 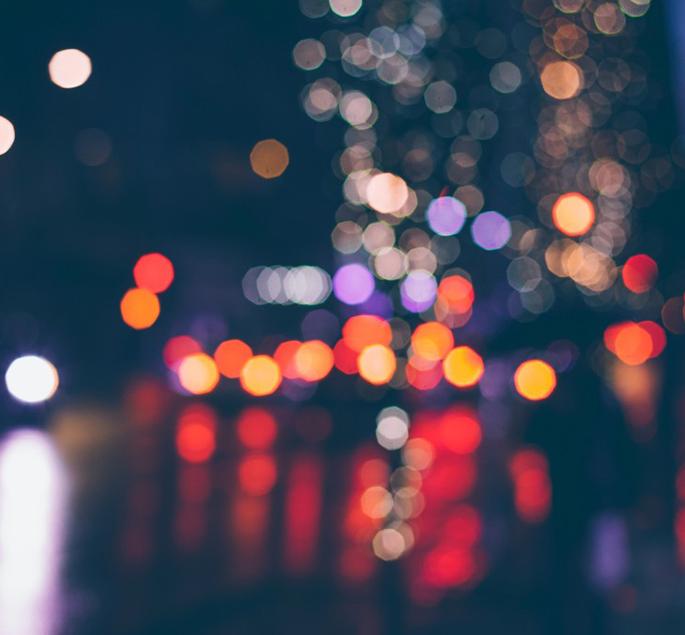 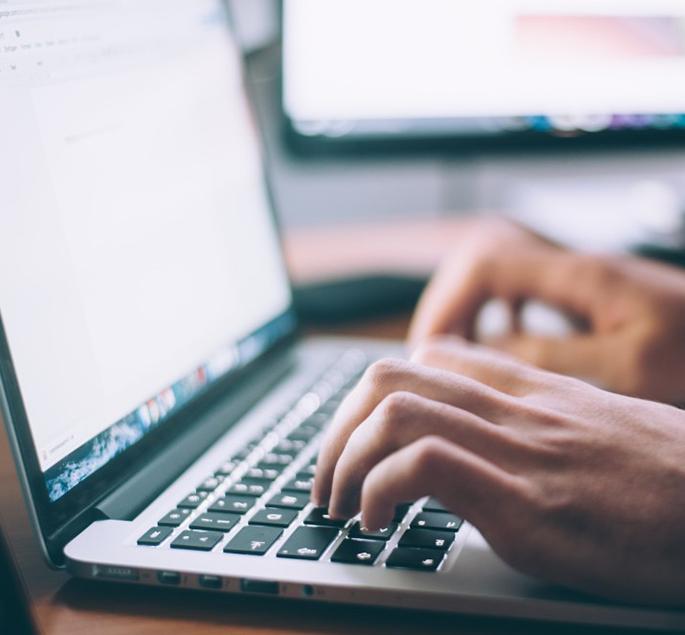 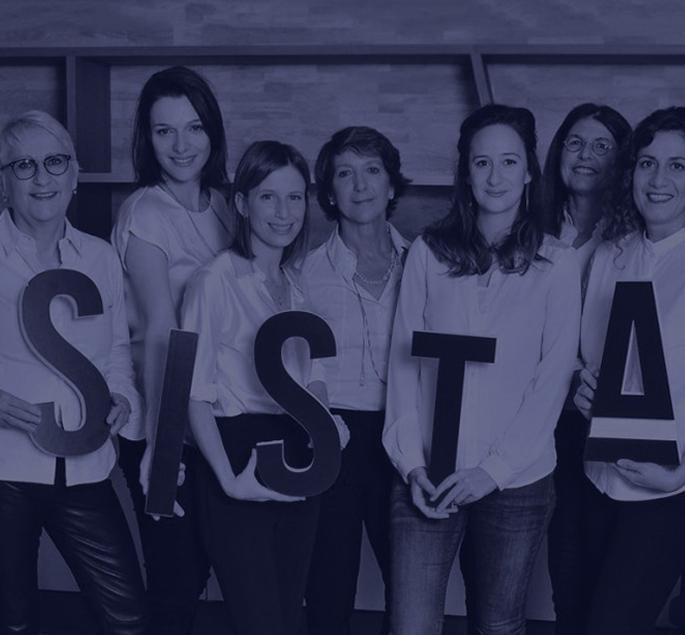 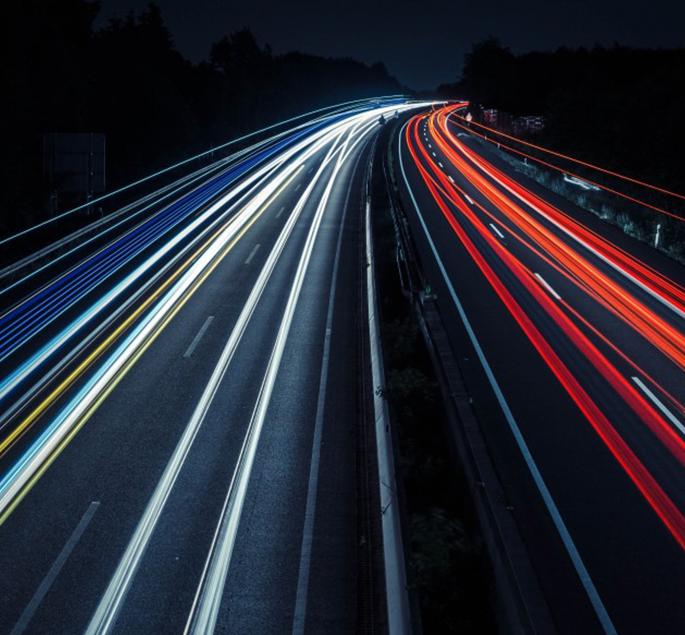 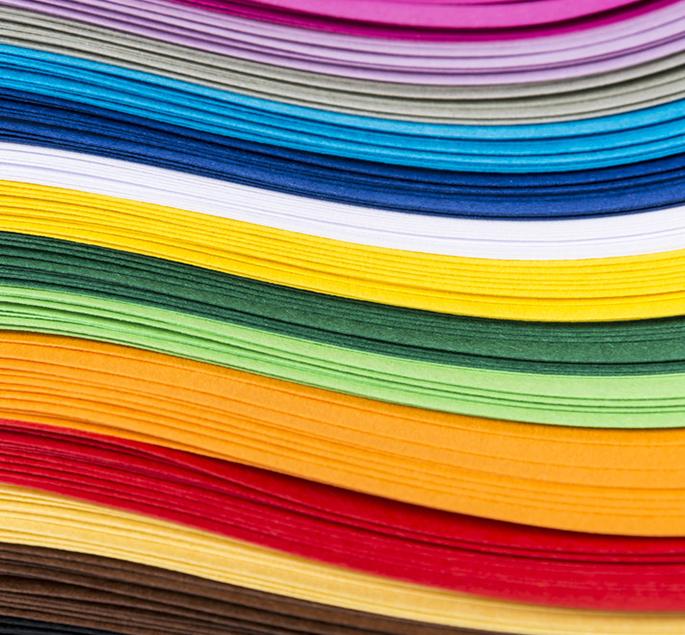 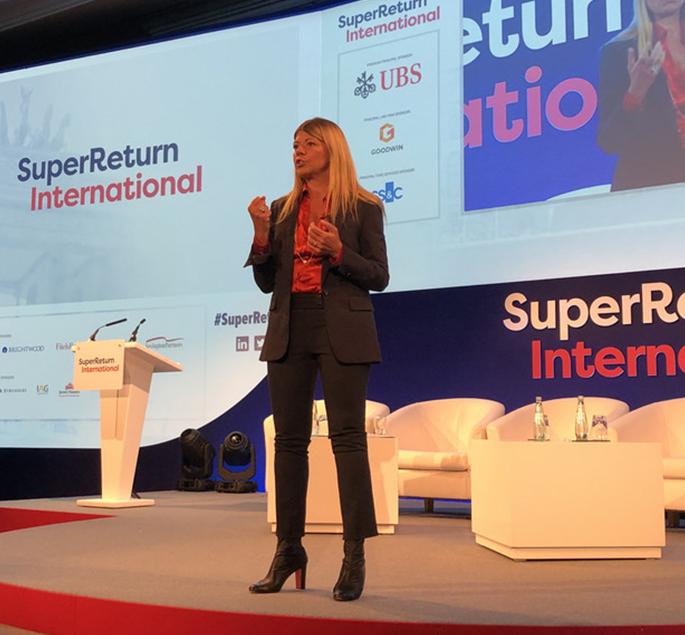 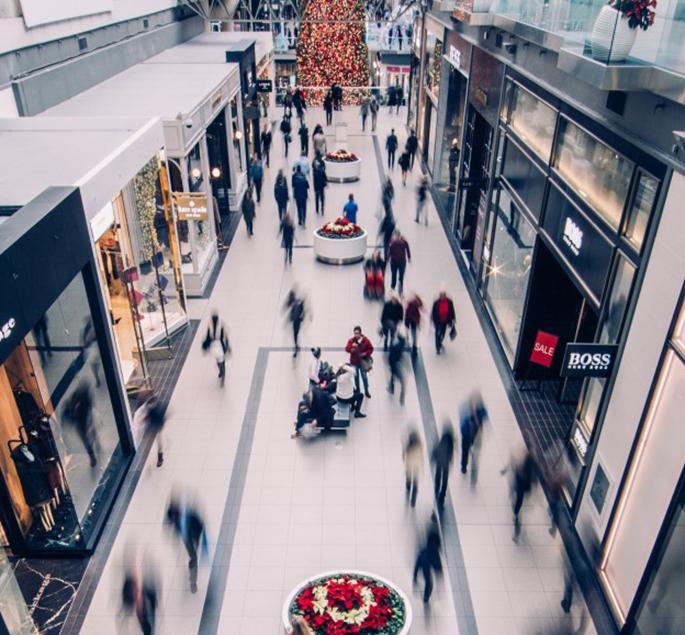