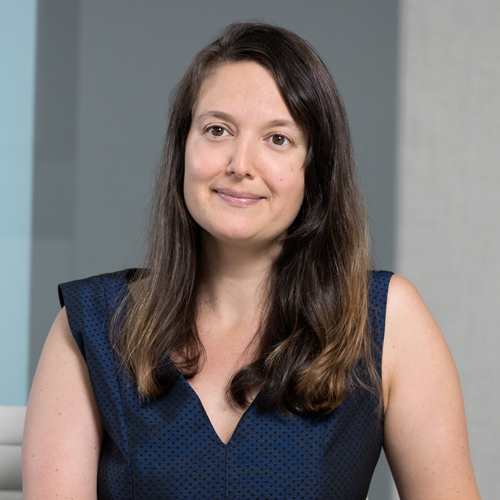 Loriane is a Principal. Loriane began her carrier in 2011 as an Analyst in merger & acquisitions at Rothschild in London, followed by three years at Morgan Stanley in London, where she focused on the Industrial sector and advised numerous European transactions for investment funds and major industrial groups.

In 2014, Loriane joined Sun Capital, an investment fund, in London, where she invested in and managed several international companies with French headquarters.

Loriane holds a Master in Business & Administration from ESSEC.