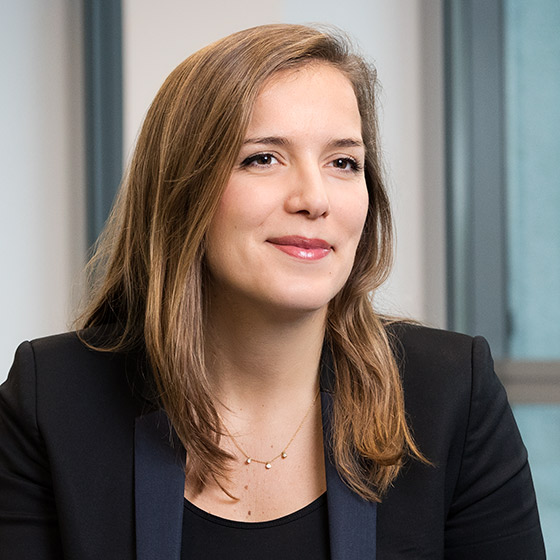 Chloé Giard is an Investment Director. She is involved in the origination, analysis and carrying out of investments in the digital sector, both in France and in Europe.
Prior to joining the Group in 2014, Chloé participated in fundraisings and mergers & acquisitions in the Technology, Media & Telecommunications sectors, at Clipperton Finance and then Bryan, Garnier & Co. She also worked at AXA UK in London and helped develop the international business of a French start-up, Digimind, in Boston.
Chloé serves on the boards of several companies, including Botify, Wefox,+Simple, Ogury, Onfido and Meero.